Our first wedding of the year at Friern Manor, Dunton, Essex for Vicki & Paul.

We started the day capturing the guests arriving for the 3 o'clock ceremony held in the coaching stables.

Vicki was in the bridal suite getting ready and she wore a stunnng gown from Lottie Lew bridal and had a beautiful bouquet of pink gerberas.

The bride made her entrance down the aisle, after their 2 daughters Isabella & Mia.

Working alongside Peter from Cinnamon, was an absolute pleasure, and we made use of the afternoon light with some lovely romantic shots within the grounds of Friern Manor.

The coaching stables were beautifully dressed in baby pink as the new Mr & Mrs Yeo were announced into their wedding breakfast.

After the speeches, the cake was cut and the newly married couple had their first dance to "Baby i love you" by Ramones.

Heres a sneak peak at some of the images from their wedding film. 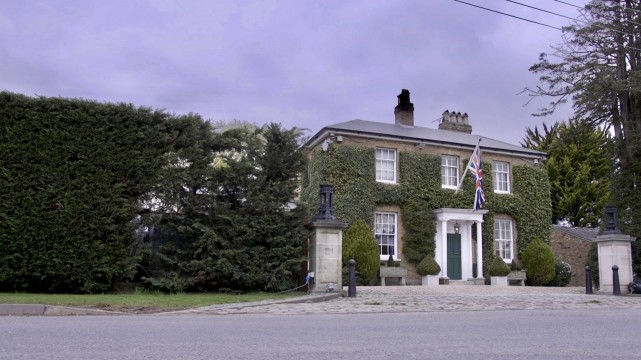 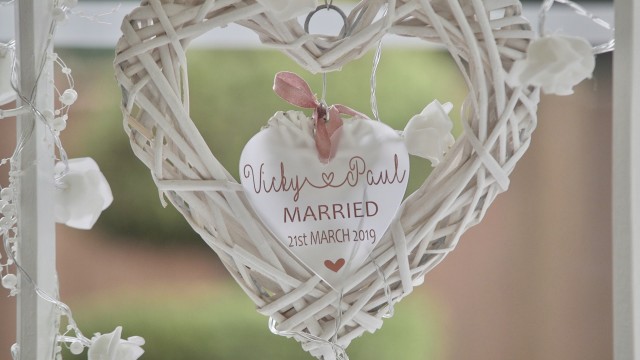 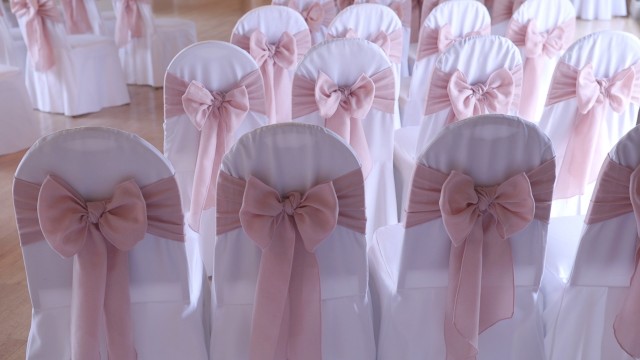 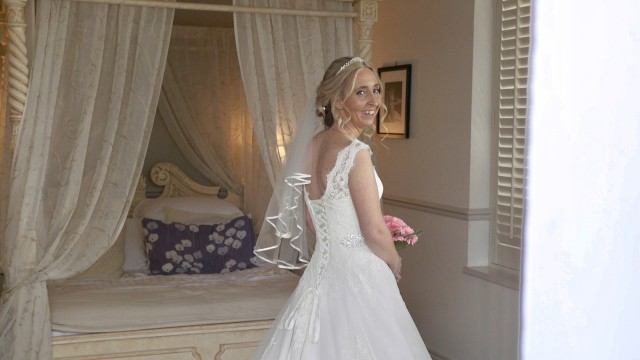 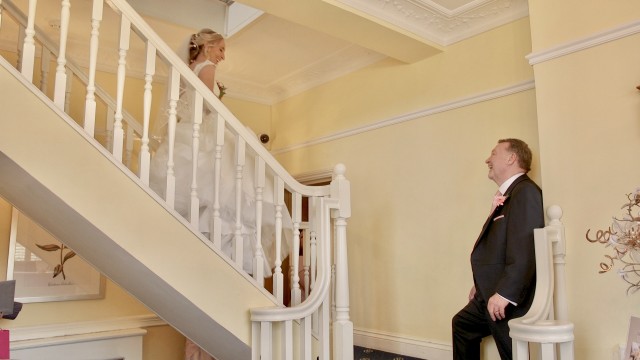 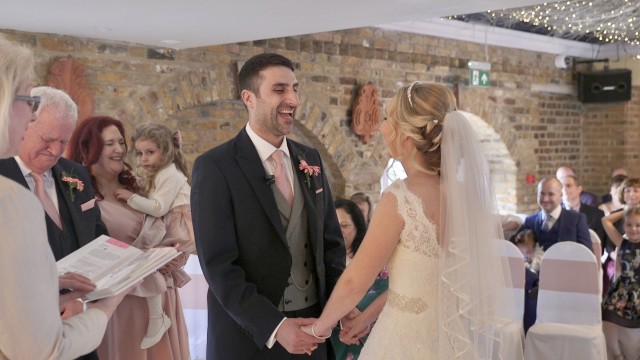 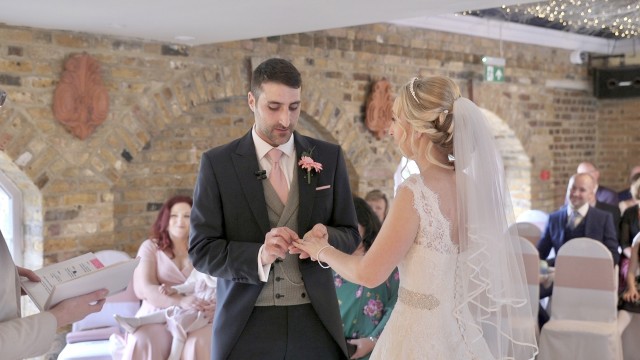 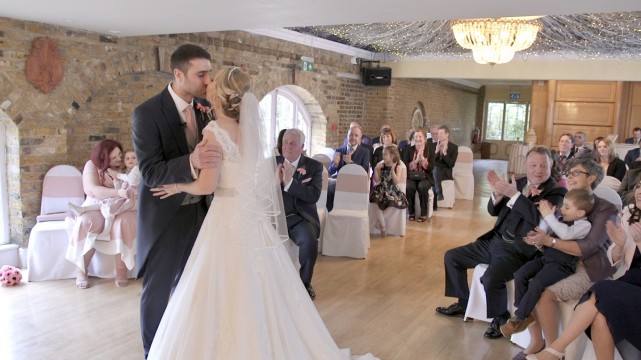 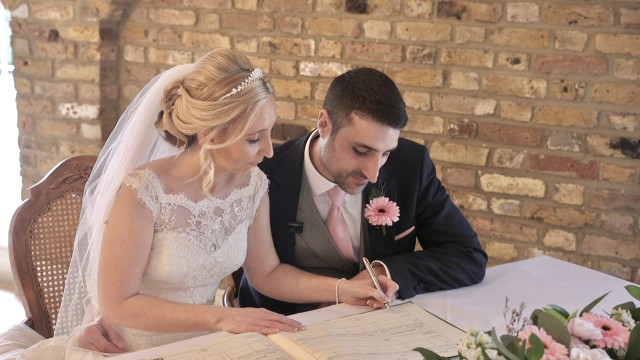 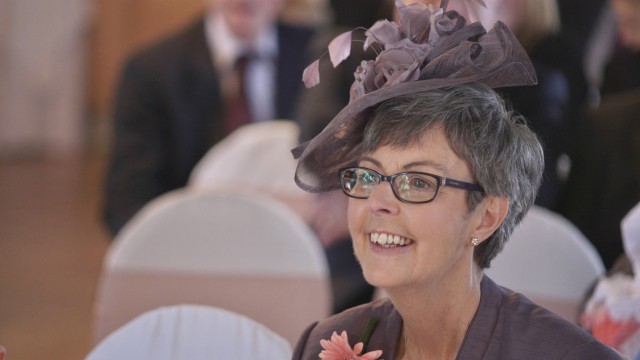 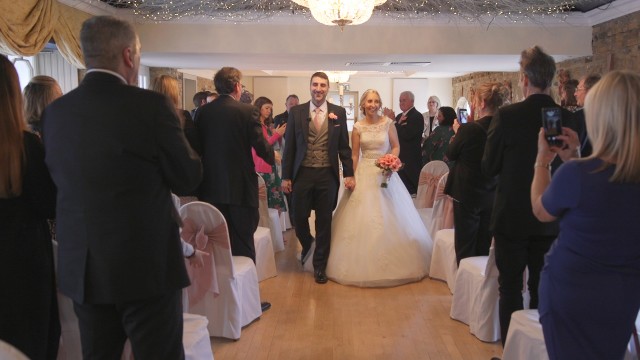 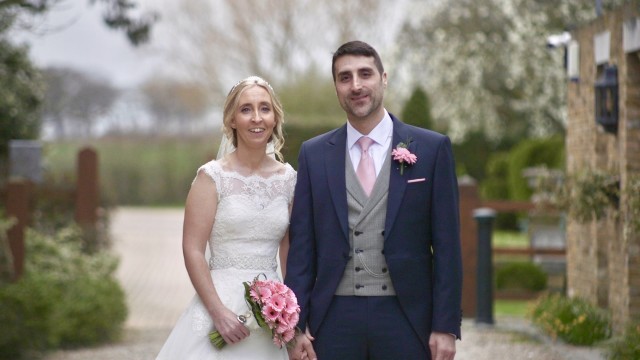 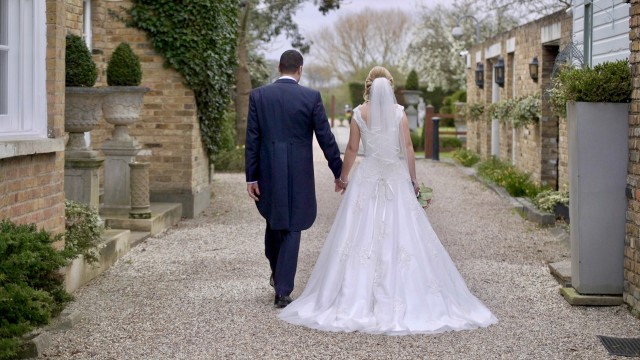 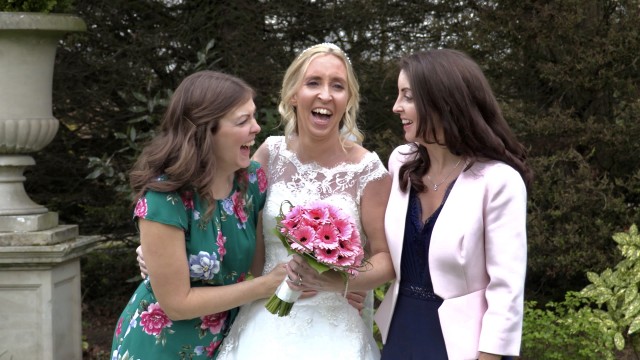 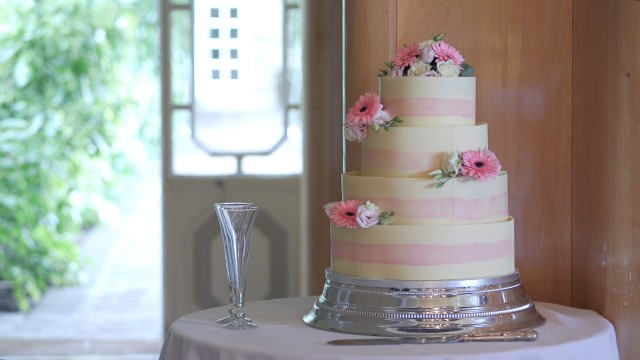 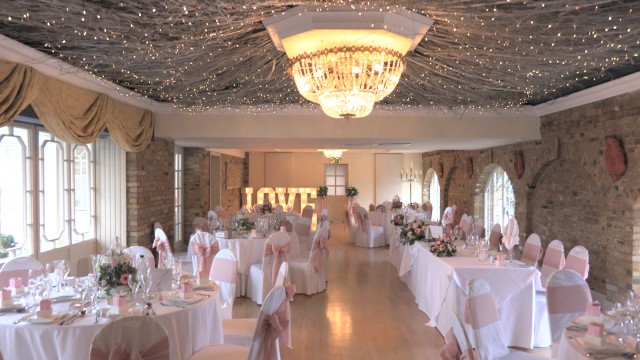 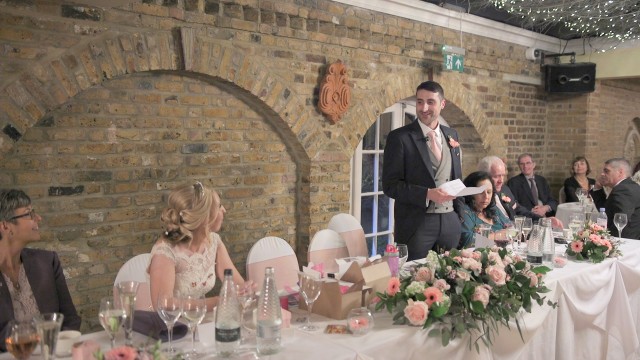 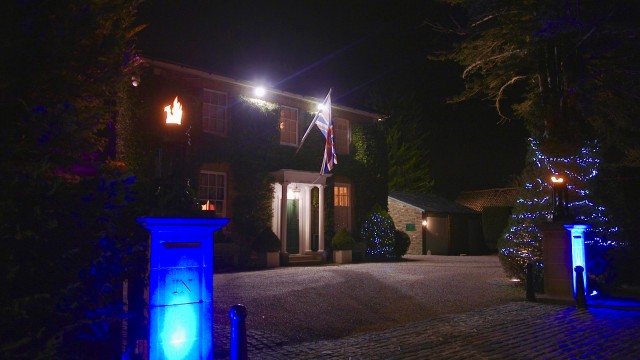 Congratulations to you both